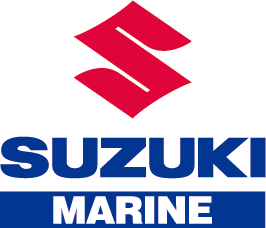 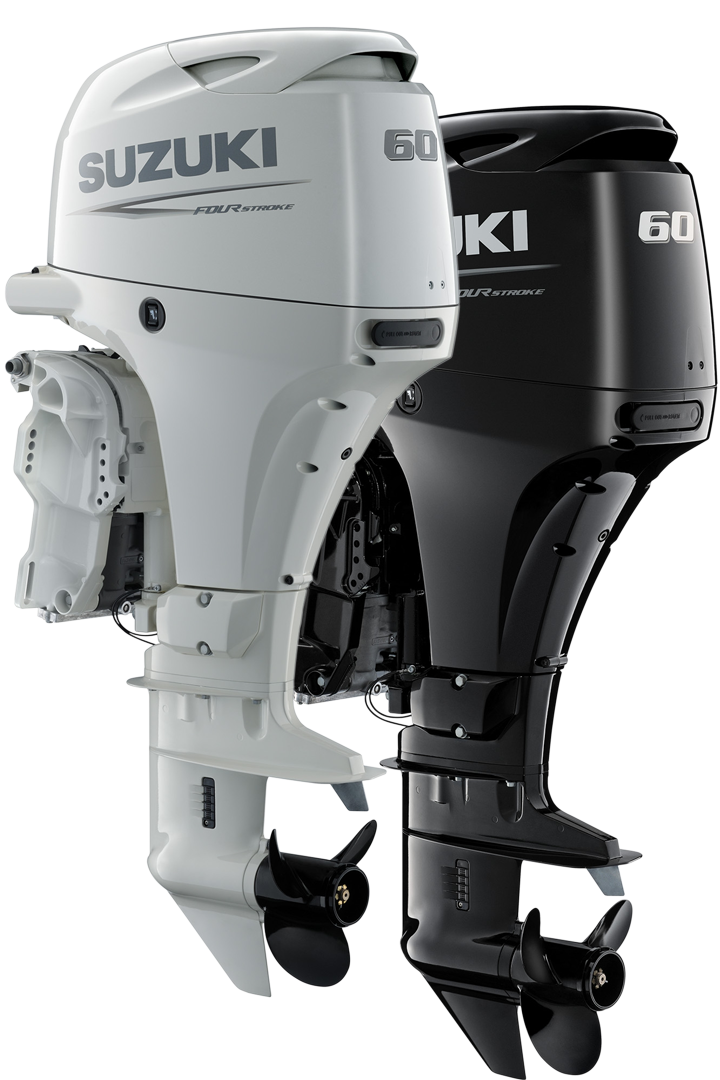 Most Compact and Lightest Design

Suzuki has been an industry leader in compact four-stroke designs, and the DF60A lives up to that reputation. Suzuki engineers redesigned each part and component from the ground up, applying the knowledge and technological advancements gained over the last decade to produce an outboard that is the lightest and most compact in its class.

The DF60 delivers top fuel-efficiency and comes packed with innovative technological features that make it powerful and exciting. With this new generation outboard, Suzuki has taken many of the advancements that it has pioneered in 4-stroke outboard motor design and development over the last decade and brought them all together into an all-new DF60.

Suzuki’s engineers designed the DF60 to be the lightest and most compact but more importantly, to deliver fuel-efficient operation without sacrificing boaters’ fun. They also designed the DF60 with a sleek form that ranks top in the 60 horsepower class for its compact size and light weight.

At the heart of the outboard is an all-new three-cylinder engine that utilizes a DOHC power head with Four Valves per cylinder. Combining this high performance engine with Suzuki’s Lean Burn Fuel Control System delivers exciting performance along with fuel-efficient operation.

Other features that boaters are sure to appreciate are a maintenance free timing chain, which is the first ever offered in this outboard motor class, electronic fuel injection, a large capacity alternator and a new tilt limit system.

Suzuki’s Lean Burn Fuel Control System predicts fuel needs according to operating conditions and allows the engine to run on a very lean air to fuel ratio. The result is outstanding fuel-efficiency that will help boaters to significantly reduce their fuel costs.

The new DF60 delivers environmentally responsible operation that meets both the U.S. Environmental Protection Agency’s 2010 Exhaust Emissions Standards and EURO emissions standards set by the European Parliament and Council. It has also received a CARB three-star rating from the California Air Resources Board.

When it comes to designing and manufacturing 4-stroke engines for motorcycle, automobile and marine use, Suzuki’s vast experience is unrivalled. Drawing upon this extensive wealth of knowledge, Suzuki engineers have designed an all-new inline three-cylinder engine that incorporates a compact DOHC power head and Four Valves per cylinder. Effective use of Suzuki’s advanced technologies plays an important role in providing the DF60 with exciting performance and excellent fuel economy.

Lightest weight and compact in size

Suzuki engineers have produced some of the lightest and most compact outboards in the industry, making it a leader in 4-stroke outboard design. The new DF60’s dry weight is 42% less than the current model – weighing in at just 104 kilograms (L shaft Model). This was accomplished by designing each component part from the ground up, applying knowledge and technological advancements gained over the last decade. The end result is an outboard that is the lightest in its class and less weight means less fuel consumption and ultimately more speed.

In designing the DF60, Suzuki engineers looked for ways to reduce mechanical loss as a way to improve efficiency. A new oil pump was designed that delivers greater mechanical efficiency allowing oil to flow through the lubrication system with less resistance. This, combined with reduced mechanical loss in other areas of the engine, contributes to better fuel economy.

With Suzuki leading the way once again, the new generation DF60 is equipped with a self-adjusting and maintenance free timing chain – the first time this advanced feature has ever been offered in the 60hp category. The timing chain is oil-bathed and features an automatic hydraulic tensioner that keeps the chain properly adjusted at all times for maintenance free operation. Another feature is the Suzuki Easy Start System that starts the motor with a quick, single turn of the key. The starter stays engaged until the motor is operating. This also prevents the owner from turning the key to engage the starter when the motor is already running, an issue on the Suzuki motors because they are so quiet.

The new DF60 uses Suzuki’s sophisticated and time-tested Multi-Point Sequential Fuel Injection system. This gathers data from sensors located in key areas on the engine and processes it with a 32-bit computer, which controls the engine ignition system and also provides an ideal fuel supply under all running conditions.
The ECM constantly monitors crucial data in real time from a series of sensors placed in critical areas in the engine. The data from these sensors is conveyed to a computer, which instantly calculates the optimum amount of fuel to be injected at high pressure into each of the cylinders – all in real time. Along with smooth starts, this system delivers maximum operating efficiency resulting in excellent fuel economy and reduced emissions.

The DF60 incorporates the all-new tilt limit system not used by any other manufacturer, to help protect the boat from damage that can occur when tilting the outboard. The design incorporates both the functions of a tilt limit and trim sender and uses a step-free, continuous type tilt limiter that allows installation of the outboard on nearly any type of boat.

The DF60 features a powerful 19A alternator designed to generate approximately 11.5A even at 1,000 rpm. That’s enough power to keep an assortment of marine electronics operating all day long in most situations.

These impressive technical details present an outboard which is set to lead the market in the 60 horsepower class. All of this technology ensures that the Suzuki DF60 delivers an excellent power-to-weight ratio, to achieve the perfect balance of efficient operation and top-end performance on a wide variety of boats such as RIB’s, aluminium crafts and fishing boats.

Suzuki South Africa is confident that the performance of this new outboard will impress South African boaters in the same way it has previously done in other parts of the world. 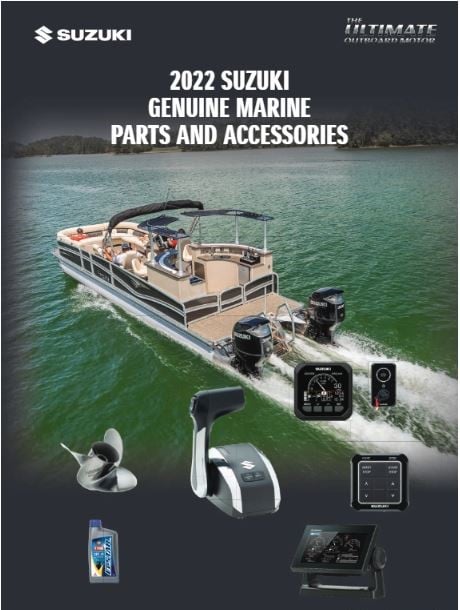 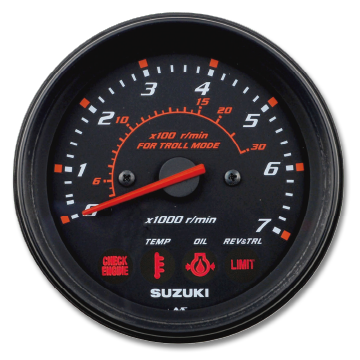 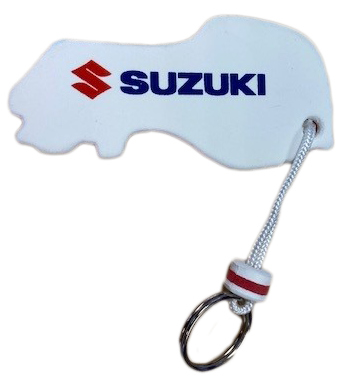 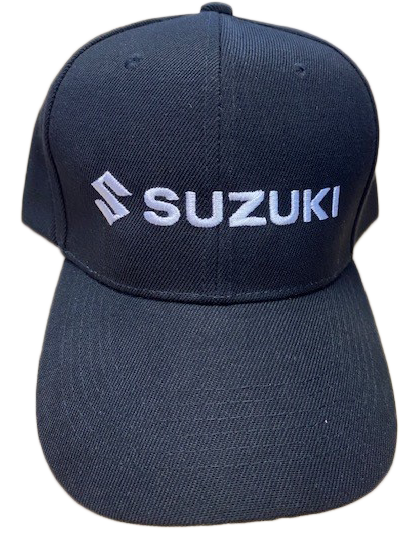 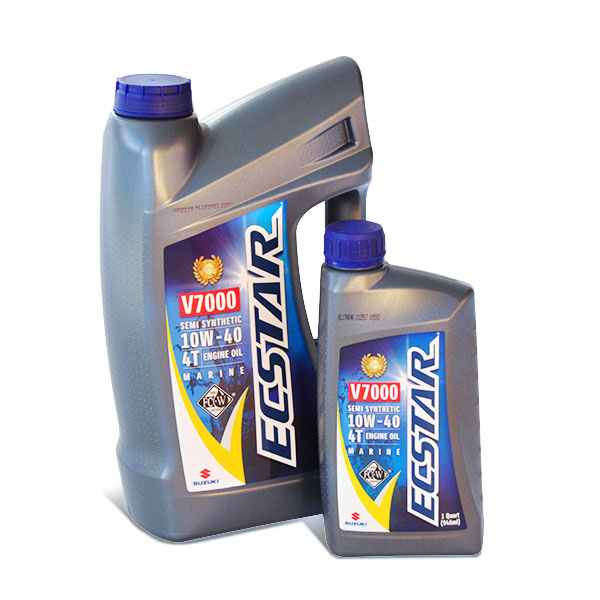 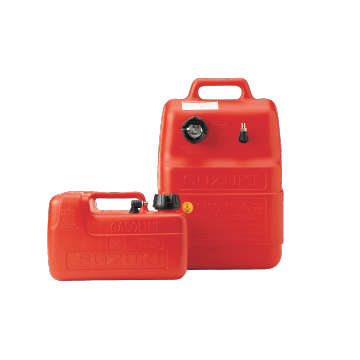 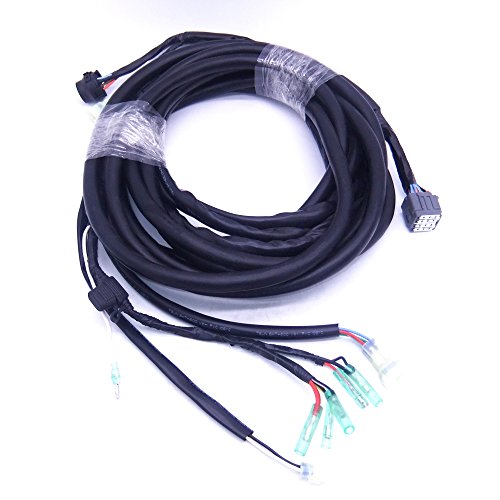 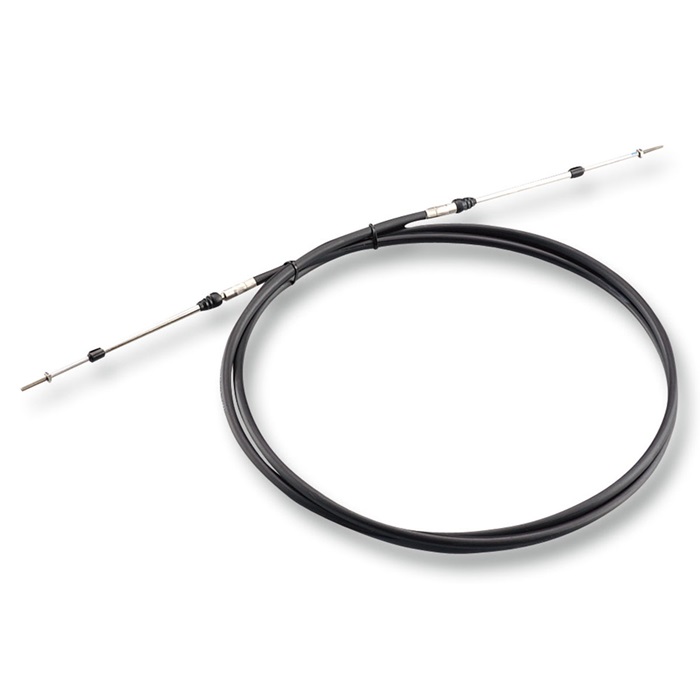 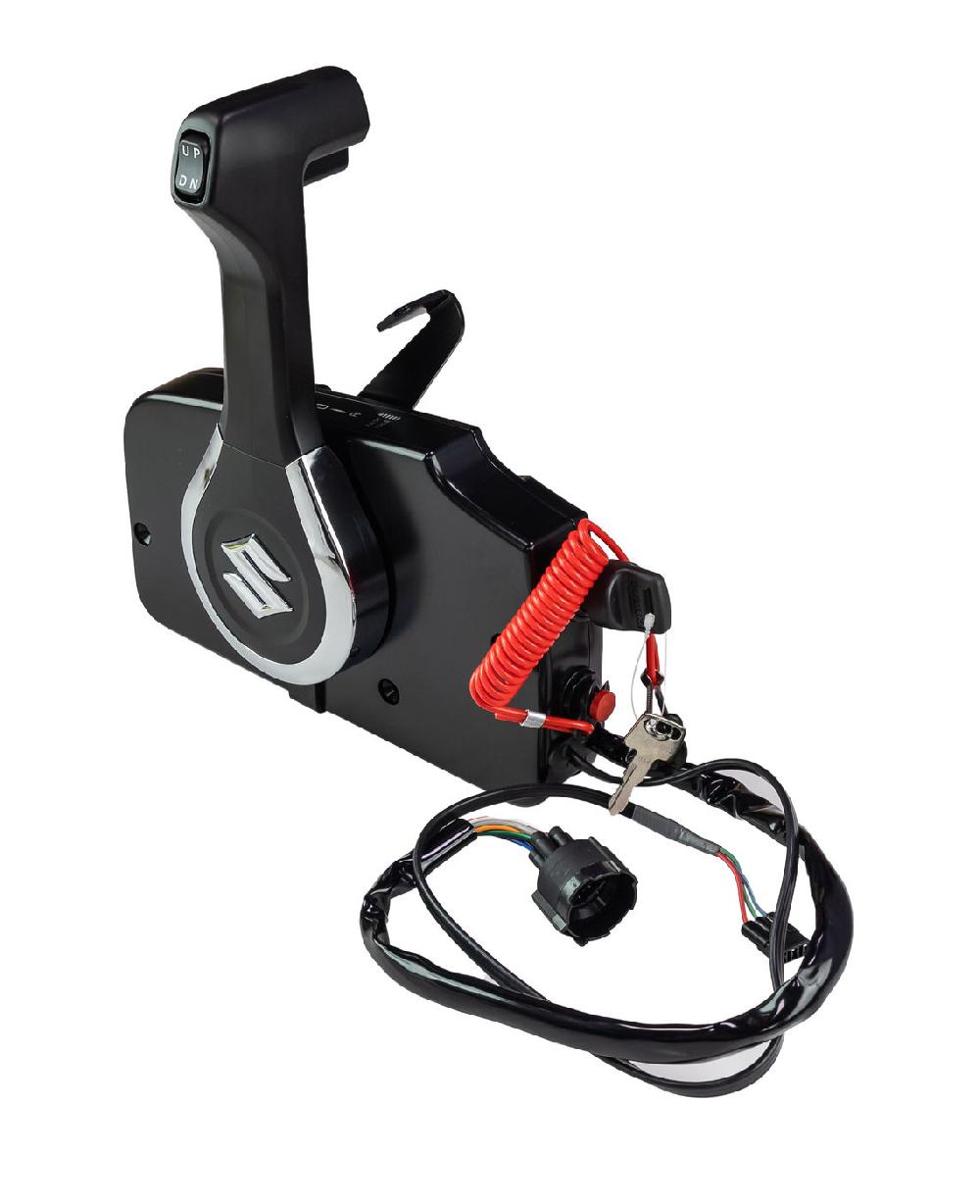 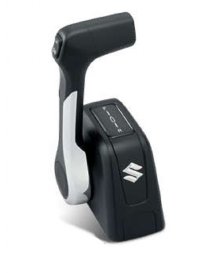 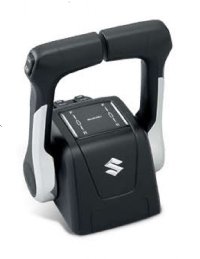 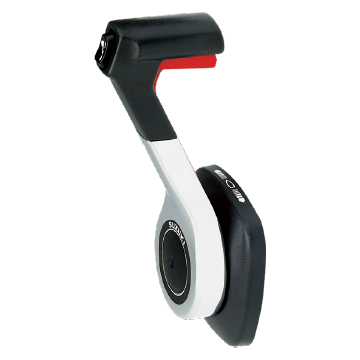 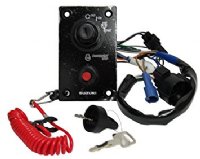 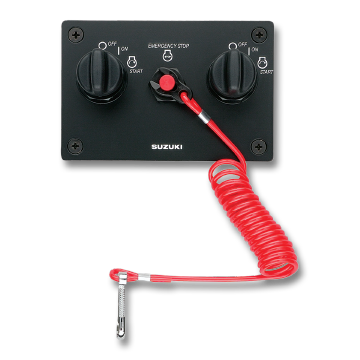 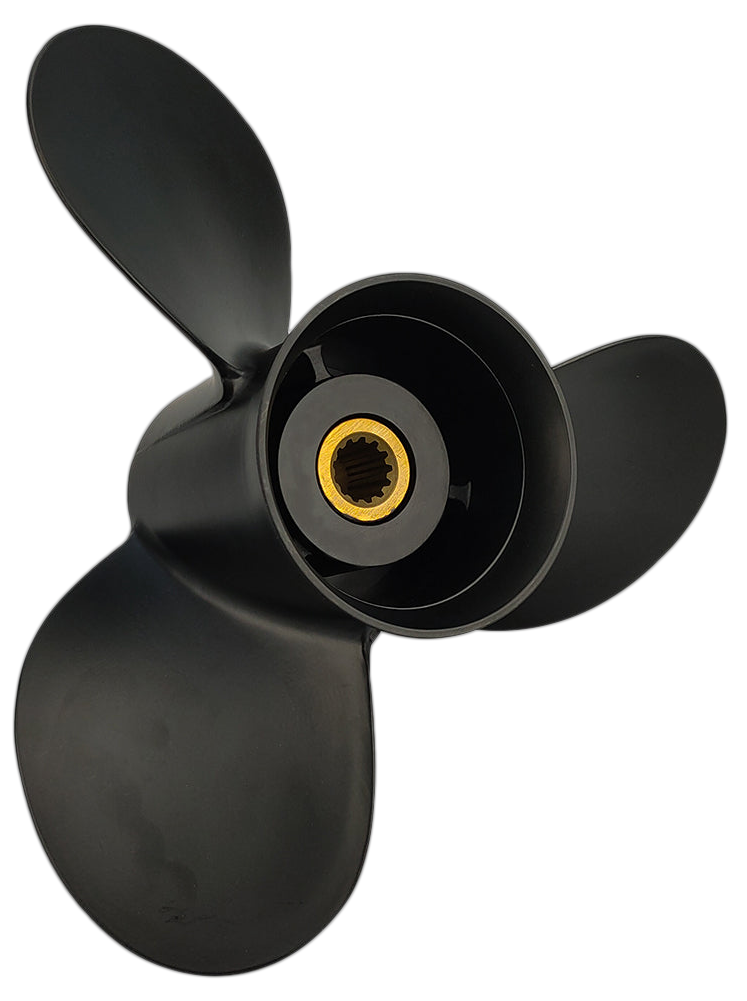 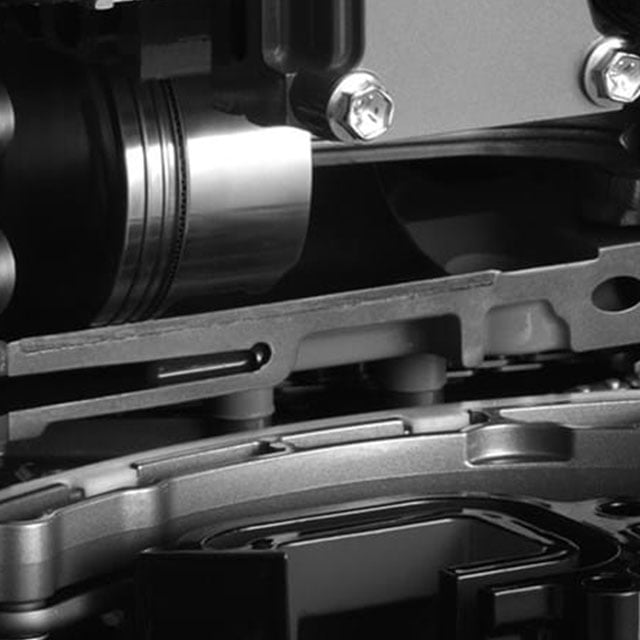 The timing chain runs in an oil-bath so it never needs lubricating, and is equipped with an automatic hydraulic tensioner so it remains properly adjusted at all times. 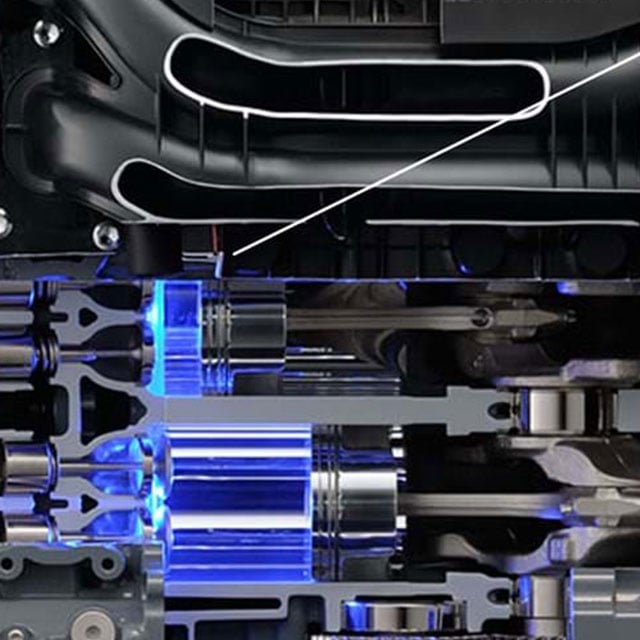 The Lean Burn Control System supplies the right fuel and air mixture depending on the navigation conditions. 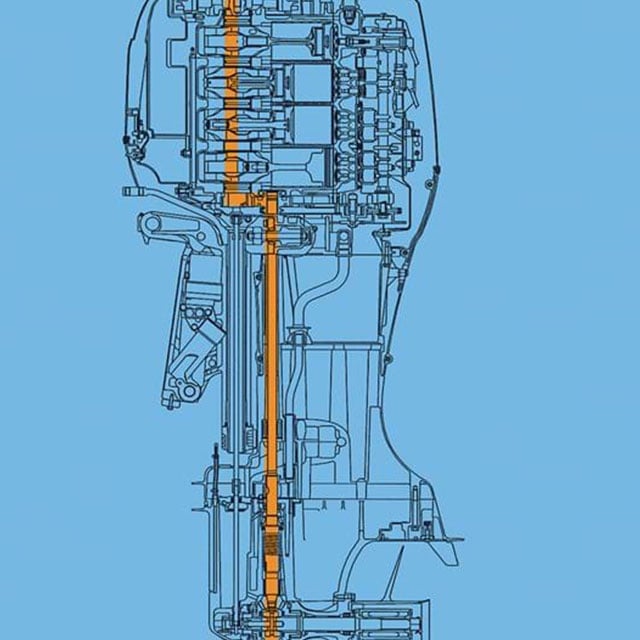 SEE ALL ARTICLES
CONNECT WITH US